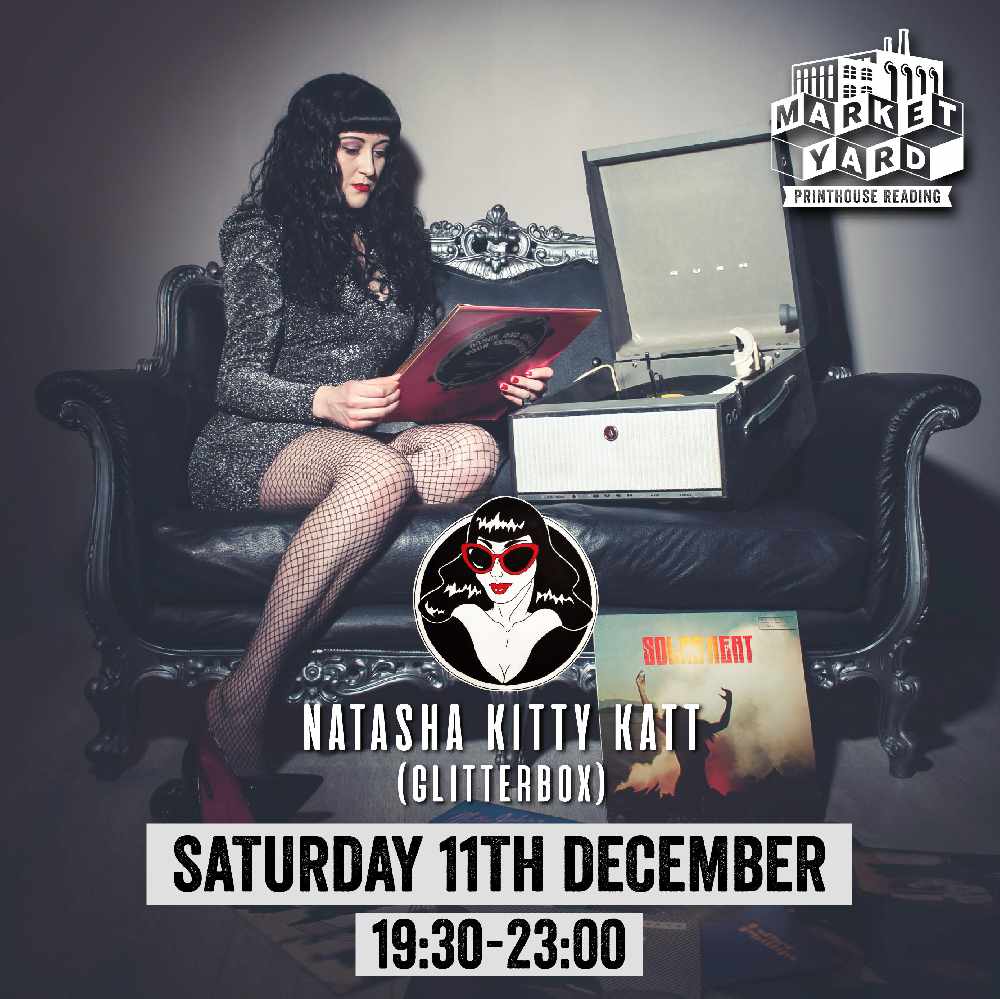 Natasha has been lighting up dance floors across the globe with her energetic and eclectic brand of underground disco.

More Information (B Radio is not responsible for external websites)

Born and raised in Edinburgh into a soul music obsessed family, Natasha was introduced to rare Soul, Funk, Boogie and Rare Disco from a young age. Spotted by the main influencers in the Disco & House scene Natasha quickly took up residency at seminal events such as: Southport Weekender / Festival, UK, Suncebeat Festival, Croatia, Ocean Beach Ibiza, Pikes Ibiza. Following on from this Natasha Kitty Katt was soon snapped up by the Defected Glitterbox imprint and is now playing at their Global Events around the world and has released music on Glitterbox Recordings. We feel honoured to have Natasha flying down from Edinburgh especially to play for us at Market Yard Printworks.

Supporting on the night we have energetic disco-loving duo Twin Sun who, like Natasha, have recently released music on the Midnight Riot record label alongside an official remix for disco legends Odyssey.

More details for this venue

The event runs from 7:30pm to 11:00pm on the following dates.
Select a date to add this event to your calendar app.

Sign up to get more with the Listener Club!